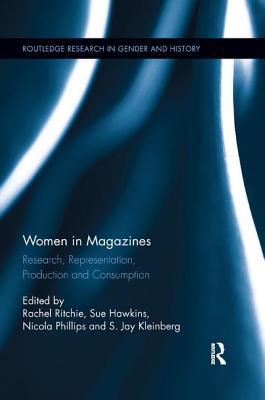 Women have been important contributors to and readers of magazines since the development of the periodical press in the nineteenth century. By the mid-twentieth century, millions of women read the weeklies and monthlies that focused on supposedly "feminine concerns" of the home, family and appearance. In the decades that followed, feminist scholars criticized such publications as at best conservative and at worst regressive in their treatment of gender norms and ideals. However, this perspective obscures the heterogeneity of the magazine industry itself and women's experiences of it, both as readers and as journalists. This collection explores such diversity, highlighting the differing and at times contradictory images and understandings of women in a range of magazines and women's contributions to magazines in a number of contexts from late nineteenth century publications to twenty-first century titles in Britain, North America, continental Europe and Australia.

Too Early to Know Who's Winning

A novel of women approaching retirement in the age of Trump and climate crisis--coming in Spring 2023 from Black Rose Publishing!

"With clear eyes, courage, and wit, Karla Huebner's Too Early to Know Who's Winning captures the uncertainty, fear, desperation, and grief of the early Trump era." –Fredrick Soukup, author of Bliss and Blood Up North 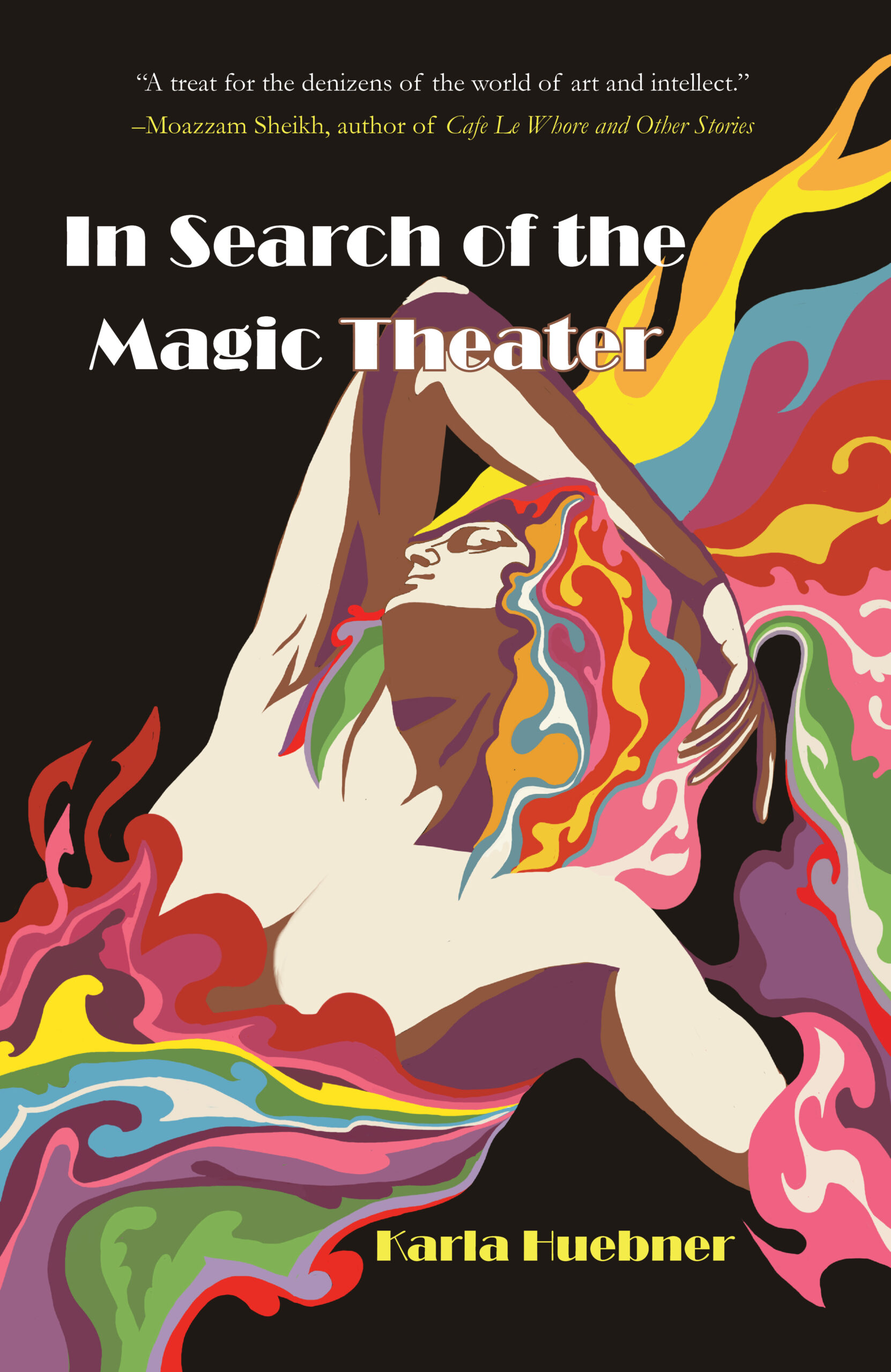 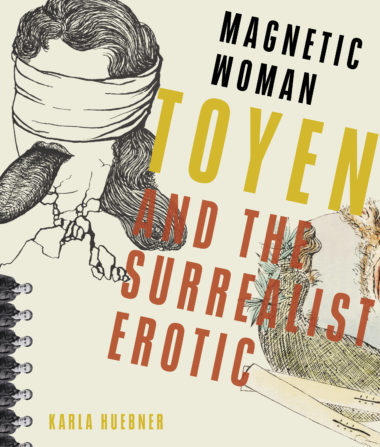 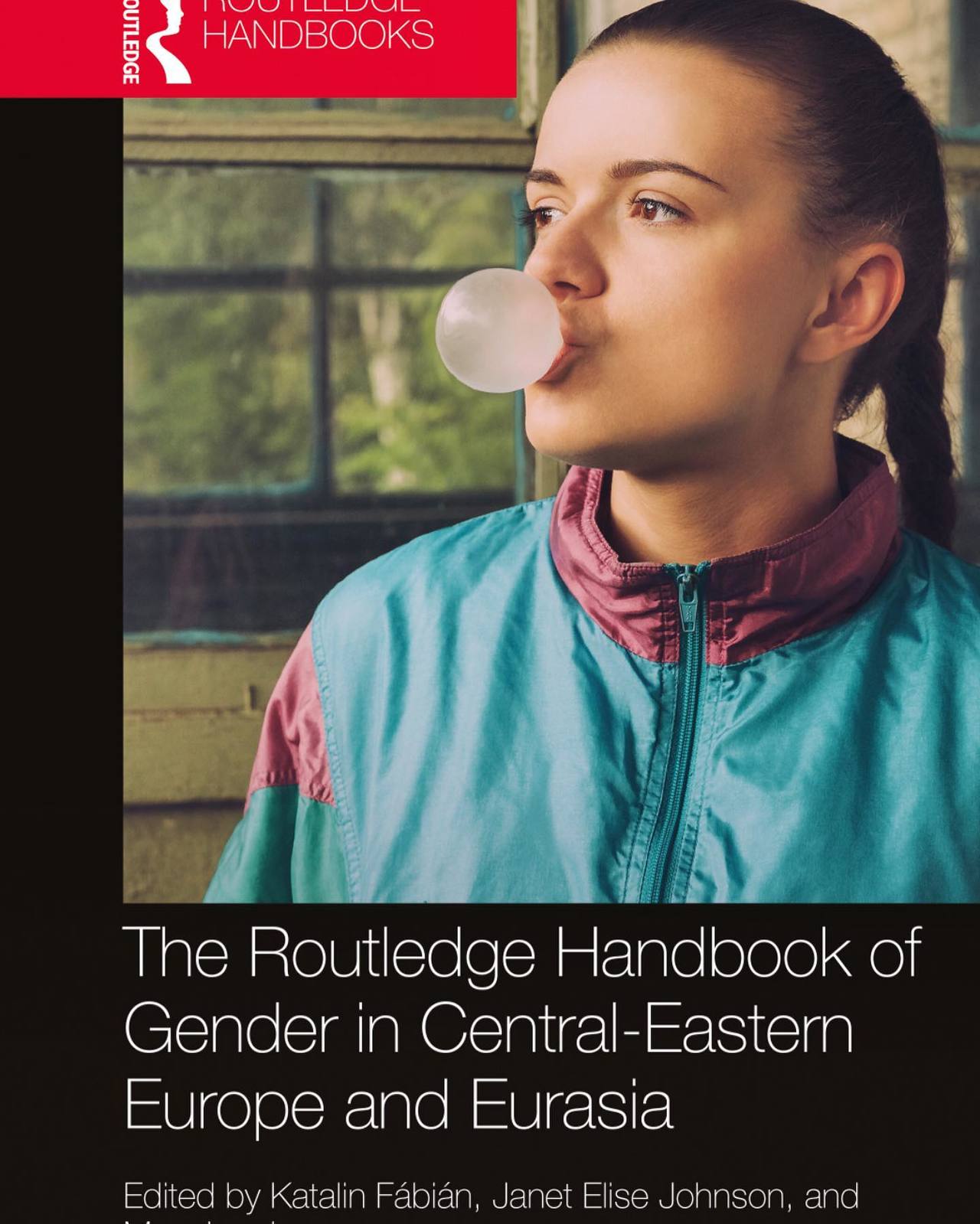 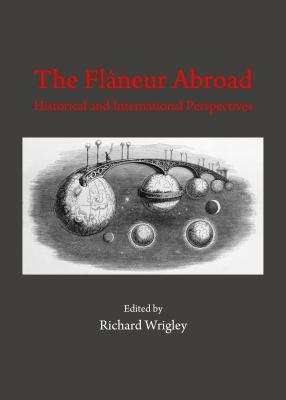 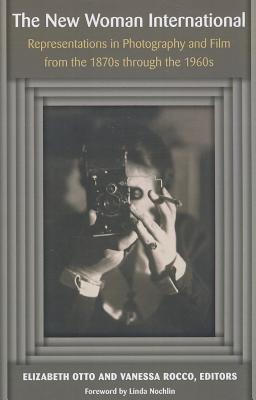